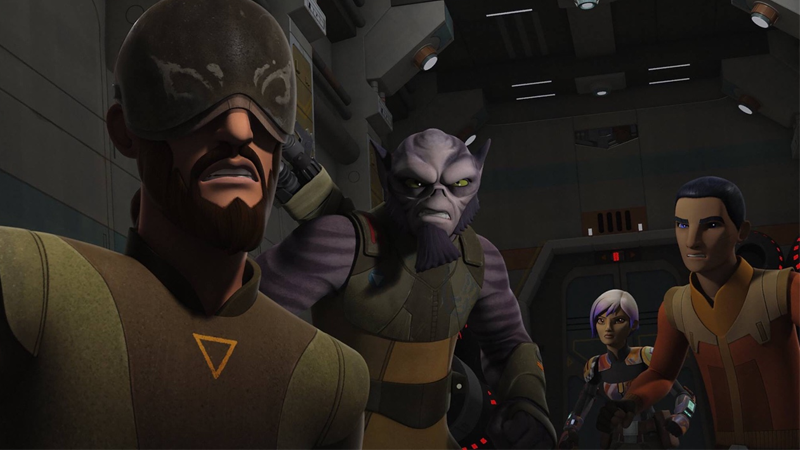 So if you are feelin like Star Wars Rebel is coming toward its end, as it is drawing ever closer in the time line to A New Hope - Don't despair.

There is more to come according to Disney and Lucasfilm. They have just confirmed a fourth season of this great show.

Although this quite possibly is the final season, which will be disappointing, as this little show really has gotten better and better with each season.

That being said, if Rebels continues the trend it’s currently on, we’d be more than happy to see it keep going for another season or two.

Star Wars: Rebels’ fourth season is due to begin this fall on Disney XD, with more news about what the crew of the Ghost will be up against to be announced at Star Wars Celebration this April.